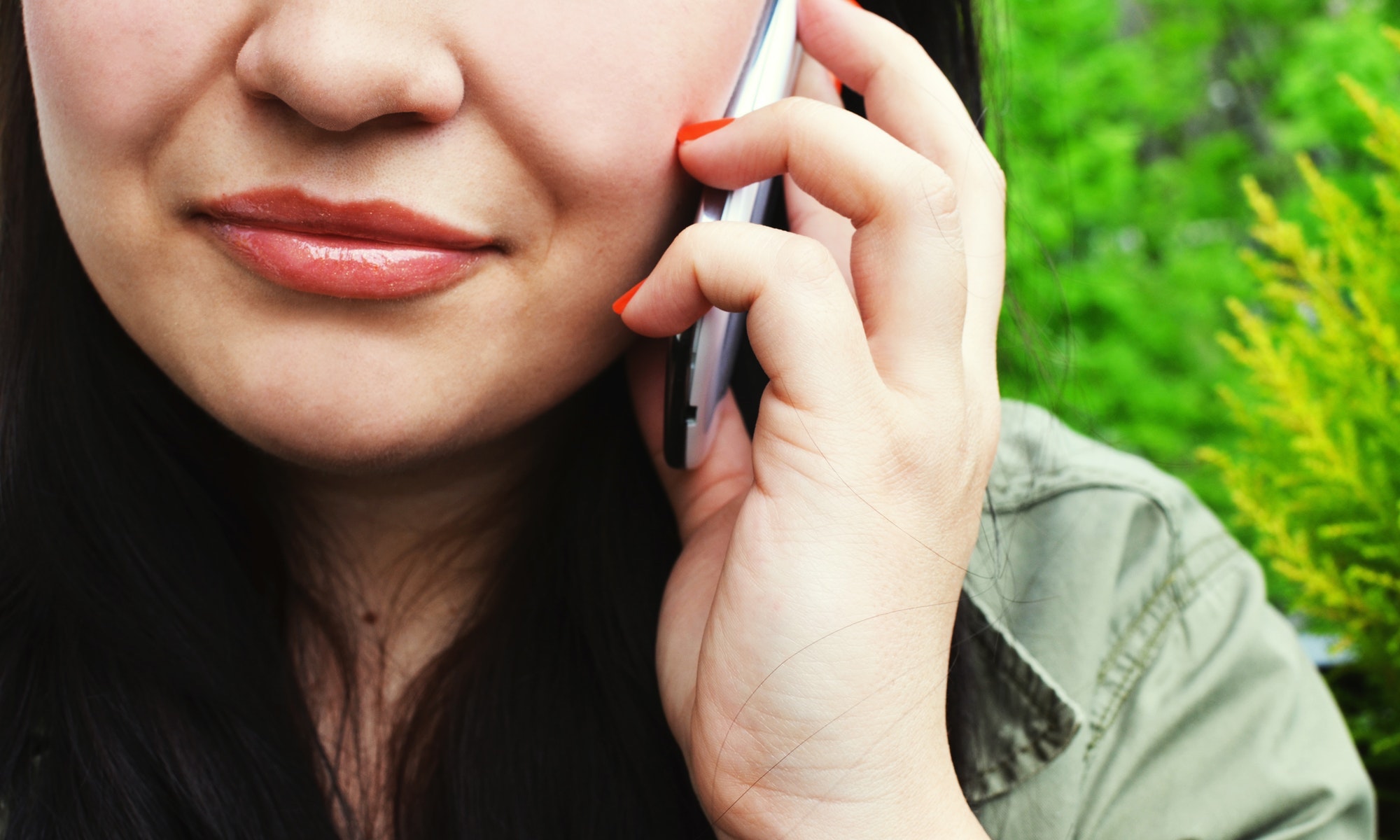 Please consider taking a few minutes to write an email, postcard or letter to both Senator FIscher and Senator Sasse, to let them know you care about the federal courts and who sits on them.

As our U.S. Senators, Senator Fischer and Senator Sasse have a constitutional responsibility to “advise and consent” on the President’s nominations to the federal bench. But this is an issue they don’t hear about very often from their constituents — and it’s important that they know that we care!

Here are some of the messages our Senators need to hear from us:

The Leadership Conference on Civil and Human Rights has provided some additional talking points here you might consider including. But the most important thing is that you write what feels comfortable to you.

Be sure to print your name and address (so they know you’re a constituent). You can find the senators’ mailing addresses below.

Thank you for taking action!