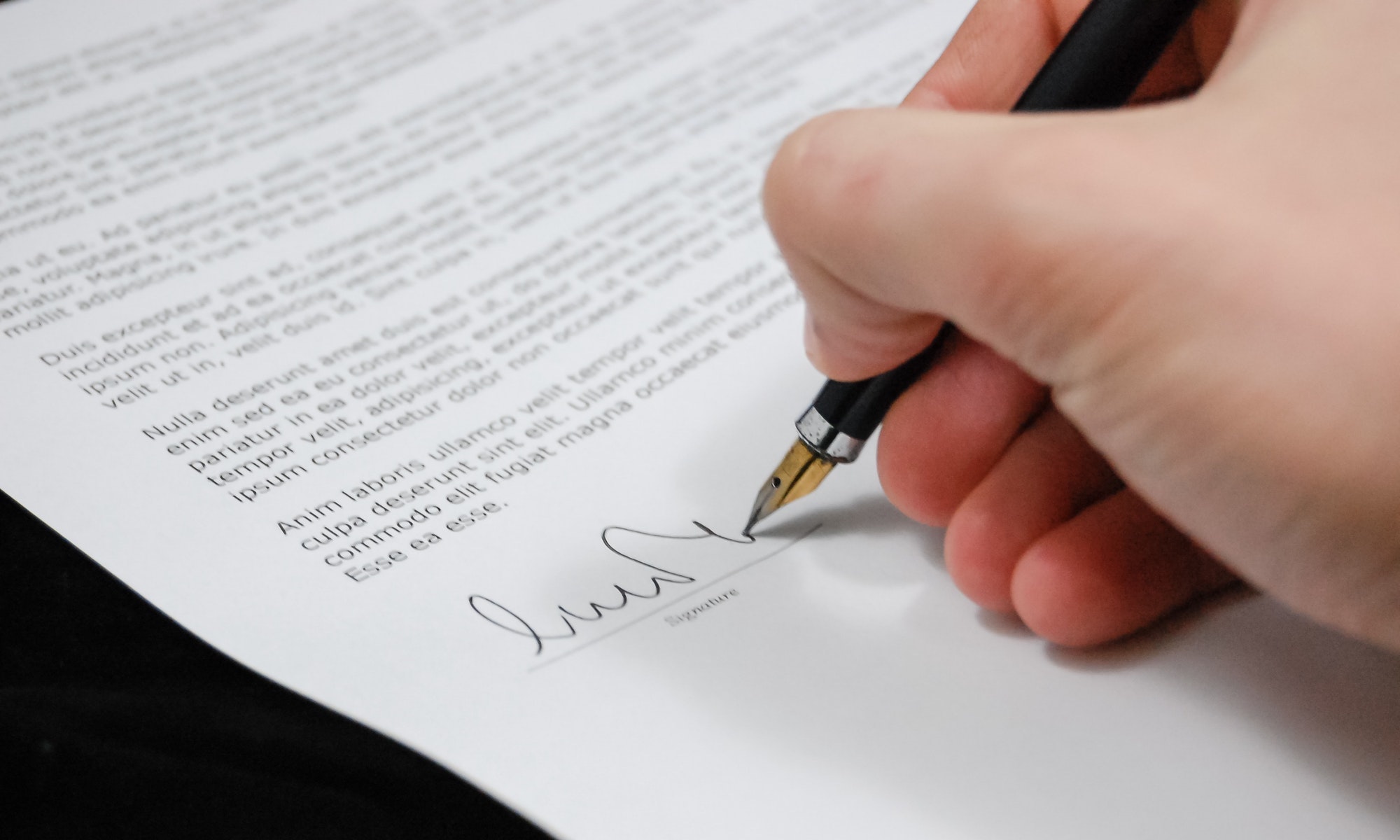 The President of the U.S. nominates candidates for the federal judiciary and the Senate “advises and consents” on each nomination.  When the Senate receives a nomination from the President, it is referred to the Senate Judiciary Committee, which investigates the nominee’s background, holds a hearing, and votes to determine if the nomination should move forward to the full Senate for consideration.

When a nomination reaches the floor of the Senate, Senators who oppose the nominee may decide to debate the nomination indefinitely.  This means of preventing a vote is called a “filibuster”.  It takes 60 votes to end debate, or “invoke cloture”, or conversely, 41 votes to prevent a vote on a nominee. Confirmation of a nominee requires a simple majority, 51, of those present and voting.

In recent years, some members of the Senate have tried to change the rules to prevent a filibuster on judicial nominations, forcing a simple confirmation vote.  This effort, known as the “nuclear option”, was not employed, however, due to a compromise reached by the “gang of 14”, a group of Senators from both parties who agreed not to change Senate rules in exchange for the confirmation of several judges who had been filibustered.

The federal courts consist of three tiers: the district courts, also known as trial courts; the circuit courts, which are the courts of appeal; and the Supreme Court, which has the final say on any lower court decision.

The federal district courts are the trial courts of the federal court system.  Within limits set by Congress and the Constitution, the district courts have jurisdiction to hear nearly all categories of federal cases, including both civil lawsuits and criminal matters.  There are 94 federal judicial districts, including at least one district in each state, the District of Columbia and Puerto Rico.  Each judicial district has one or more federal judges. District court judges are appointed for lifetime terms and follow the same confirmation process as circuit court and Supreme Court nominees.

The U.S. is divided into 12 circuits, or regions, each with their own court administered by judges who hold lifetime seats.  Collectively, these circuit courts, or appeals courts, hear about 30,000 cases per year, including those cases that are appealed from district-level courts. Because so few cases are taken for review by the Supreme Court, federal appeals court judges wield tremendous power.  If the Supreme Court turns down an appeal, the decision is left to the federal appeals court and judgments are applied to all the states in the circuit.  Since circuit court cases are typically decided by a three judge panel, the individual opinions of each judge on the circuit significantly impacts the outcome of a case.

The U.S. Supreme Court is the highest of the federal courts and has the final word on appeals from the federal circuit courts.  The Supreme Court hears only about 80-100 of the roughly 7,000 cases appealed to it each year.  The Supreme Court’s nine justices are appointed for lifetime seats.  They are nominated by the President and confirmed by the Senate, following the same confirmation process as that for the circuit and district court judges.

How can I find my federal courts?

Find federal courts near you

Map of US Circuit courts:

What are federal courts?

Introduction To The Federal Court System – US Department of Justice

About the Federal Court System – The Leadership Conference

What are some major issues that the federal courts deal with?

The Environment – Center for American Progress

Diversity in the judiciary – Center for American Progress

The President of the United States