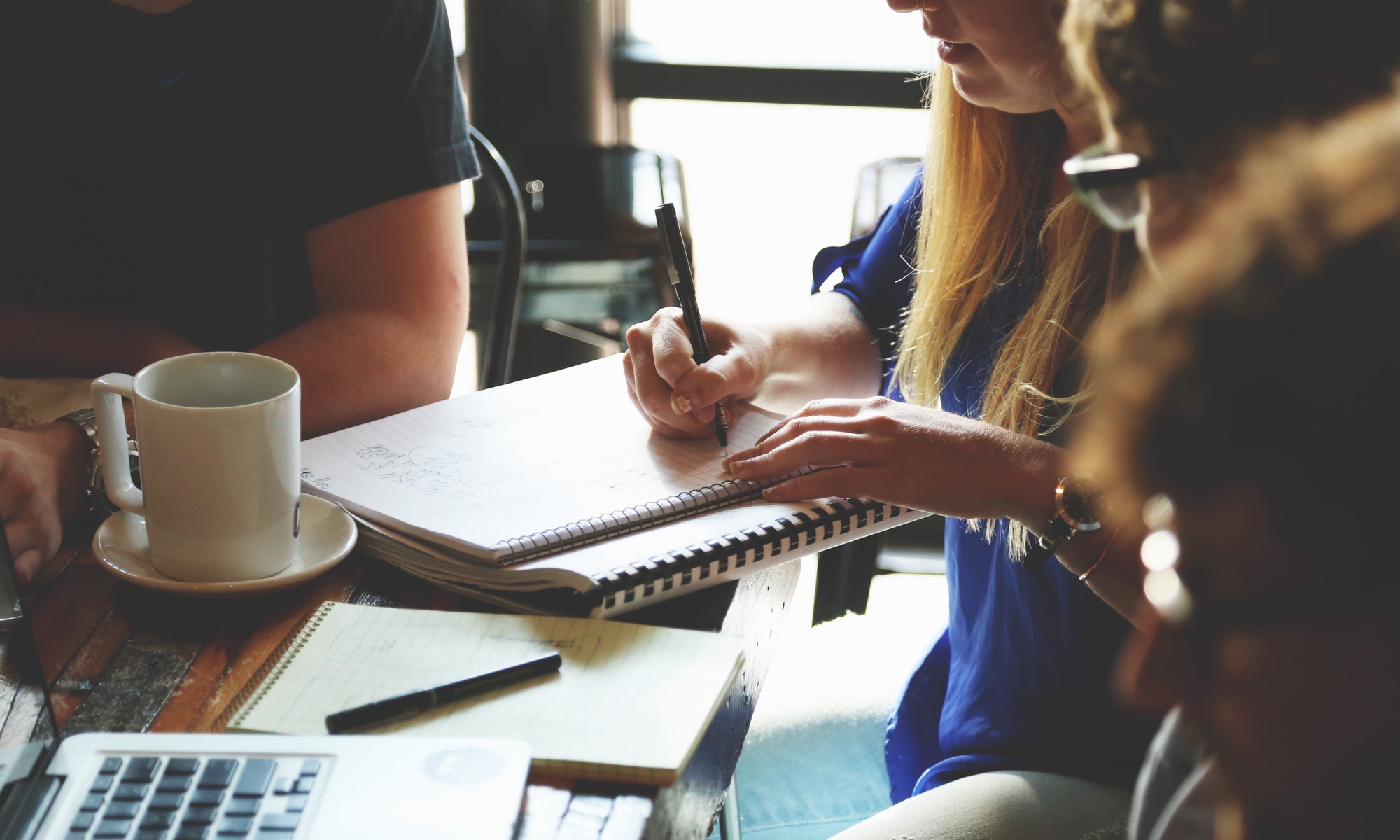 Why does this matter?

Much of our daily lives are affected by rulings that come down from federal courts. Our human rights, Constitutional rights, workplace rights, and so on can all be affected by these rulings.

What is the judicial emergency?

Currently, over 35,000 cases are in the federal court backlog due to the nationwide judicial vacancies. Texas and Pennsylvania have the largest amount of vacancies. Despite consistent nominations of judges to fill the vacancies, appointments aren’t taking place. In fact, many Senators are blocking their own judicial nominees. Republicans in general are the ones blocking these appointments – this is because they want to wait for a Republican to take the White House so that these cases are more likely to be ruled on in accordance with the Republican ideology. If Senators worked cooperatively, the judicial vacancies could be filled within a matter of months.